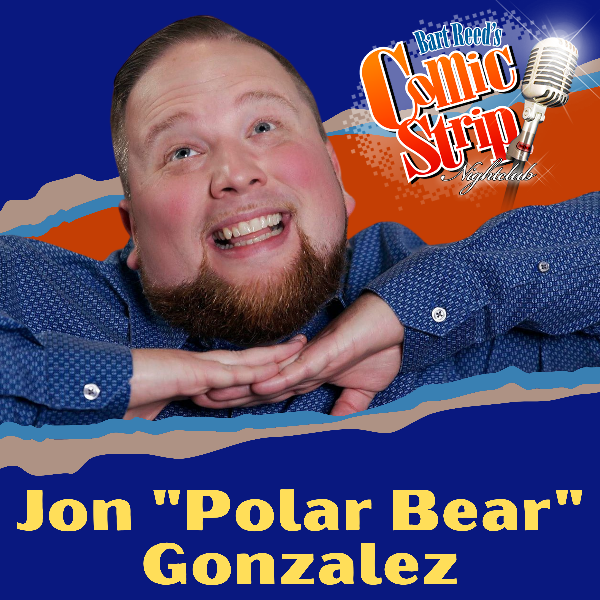 Jon “Polar Bear” Gonzalez is a stand-up comedian, podcaster and entertainer living in the heart of Texas. After getting involved in the local comedy scene, Jon quickly found success through the release of multiple comedy skits which went viral, receiving millions of views on Facebook and most recently TikTok. Since then Jon has toured all over the country performing live standup, while also growing his fan base through his skits as well as his podcast. Make sure to catch Polar Bear when he comes to a city near you. You won’t want to miss it! 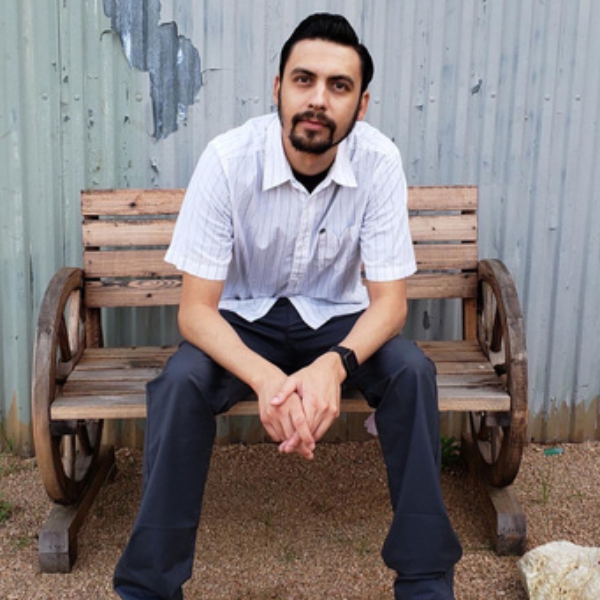 Israel Garcia has been doing stand up for over 15 years. His high energy and animated comedic style has garnered him some serious credits in the comedy industry. He has toured all over the United States on some of the biggest stages in the nation such as the Hollywood Improv and the Latin Comedy Jam. Israel has worked with some the hottest comedians out there today including

Mark Normand, Chingo Bling and Jon "Polar Bear" Gonzalez to name a few. His resume extends to numerous colleges and festivals. In addition he makes time to perform for our armed forces as well as benefits and fundraisers. Don't miss out on one of the funniest acts out there today.