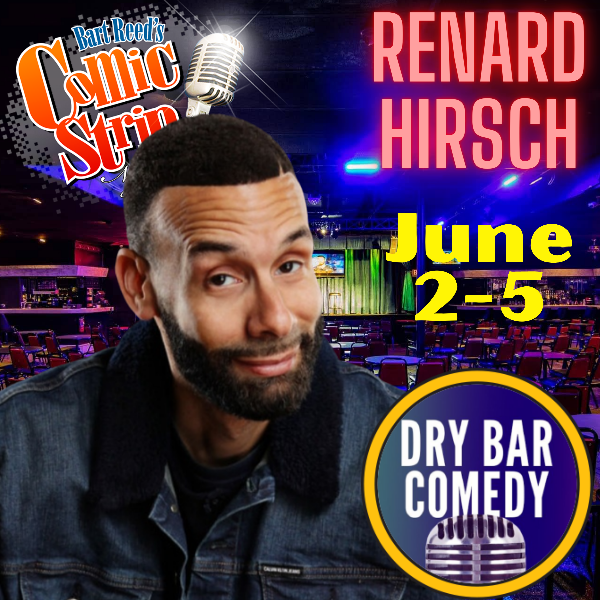 As a stand up comedian, Renard Hirsch has performed at the World Famous Laugh Factory, The Comedy Store, Zanies, Jazz and Jokes, The Comedy House, Morty’s, The Improv and Ha Ha’s Comedy Cafe.

Renard serves as the producer and host for the Urban Professionals Ski Weekend and The Urban Hangover in Las Vegas. Renard’s style is versatile. He can reach any audience, weather he is performing in large arenas or intimate comedy clubs or churches. 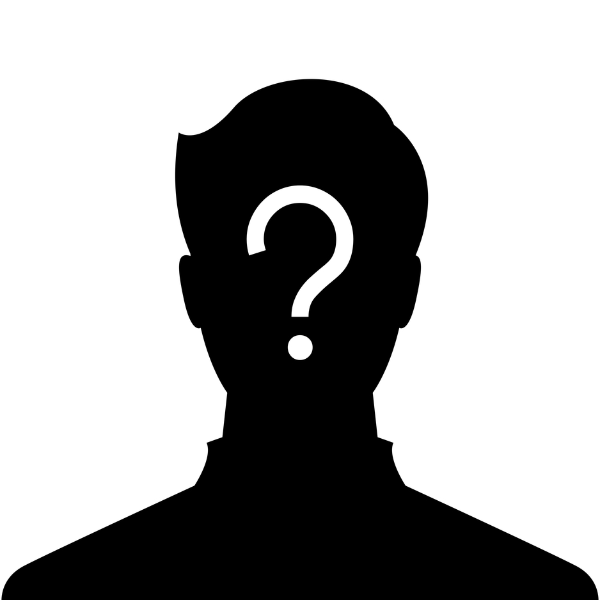