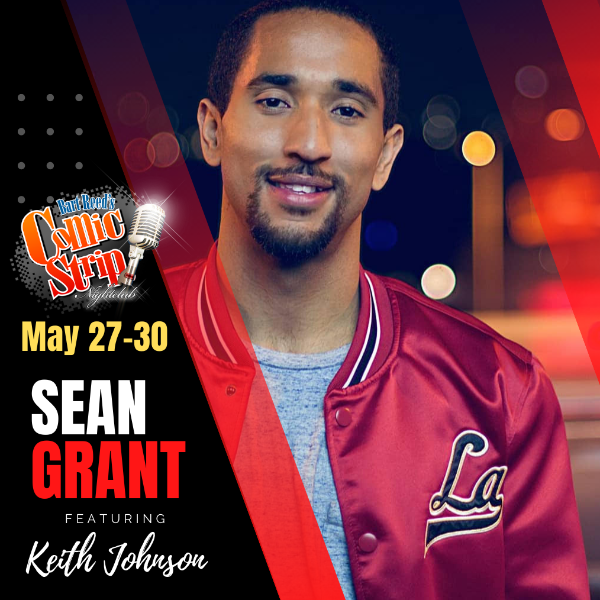 Sean was recognized as the Funniest College Kid in America by Jimmy Kimmel Live!

After college Sean moved to Atlanta aka Black Hollywood and was immediately picked up in stage plays, regional TV projects and was cast for a role on Tyler Perry's "Meet the Browns".

Sean has since moved to Hollywood to write the next big chapter in his life. Sean has projects in the works including a hit web-series entitled "Two plus One" where he plays the antagonizing yet lovable younger cousin attempting to break up his older cousin's relationship and restore their wild bachelor status.