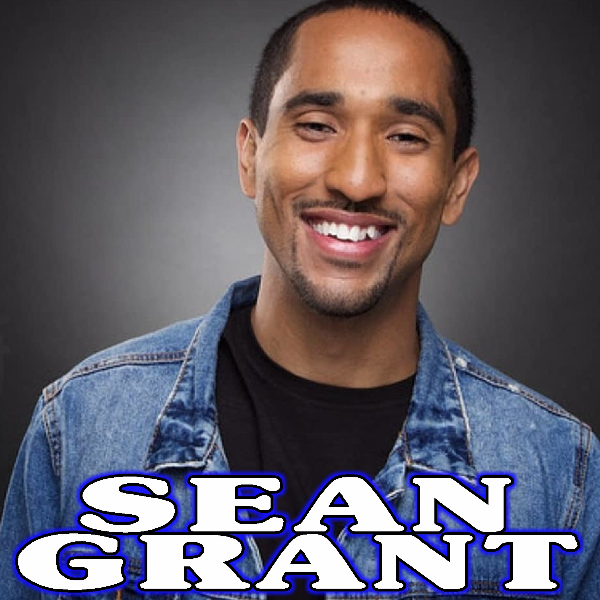 Sean was recognized as the Funniest College Kid in America by Jimmy Kimmel Live!

After college Sean moved to Atlanta aka Black Hollywood and was immediately picked up in stage plays, regional TV projects and was cast for a role on Tyler Perry's "Meet the Browns".

Sean has since moved to Hollywood to write the next big chapter in his life. Sean has projects in the works including a hit web-series entitled "Two plus One" where he plays the antagonizing yet lovable younger cousin attempting to break up his older cousin's relationship and restore their wild bachelor status.

Vanessa Johnston is a Los Angeles based stand-up comedian and host of the Sooo Aggressive podcast. Originally from Minneapolis, Minnesota. She was a regular on Kill Tony at the Comedy Store Hollywood - the number one live comedy podcast in the world - where she wrote and performed a new minute of standup every week for 60 weeks straight. She is a regular guest on the Deathsquad network - along with comedians Joe Rogan, Brian Redban, and Ari Shaffir. Vanessa tours nationally as a feature and performs at some of LA's favorite clubs, including The Comedy Store, The Ice House, and The Improv. She made her TV debut on Emmy-award winning sitcom How I Met Your Mother. In 2014, she starred in Netflix movie Jurassic City. Johnston has written and performed skits for talk shows such as The Doctors on CBS.